Angry Podcast today since we had to reconfigure Garage Band again! Ugh Should we take the need to reconfigure our tech settings as a metaphor for the reconfiguring of our lives??? Um, we’d rather not.

How Hot Was Your Flash? Julia had several hot flashes this week and realized it was because she had not changed her hormone patch when she was supposed to, but once she changed it, she seemed to get back on track.

Listen to Episode 11 now on iTunes.

Julia’s considering a job possibly in another country. A lot to think about. Sarah had a terrible time at a community meeting this past week. It was way worse than she thought it was going to be. But what came out of it was that she found total clarity about not continuing her volunteer work with that group. It was that bad.

And she couldn’t be happier.

Julia had a milestone: she went to her first Chuck E. Cheese kids’ birthday party – and she survived.

One benefit of having a Kindergartner is being asked to try to do a cartwheel, which she found she needs more practice. And we now have a new standard of fitness: Cartwheel ready.

The ladies felt it was somewhat hard to relate to this chapter, as it dealt with fibroids and heavy bleeding, things that have not been issues for them.

But it also dealt with the issue of boundaries and the notion of individuation, like when little kids are growing up. Dr. Northrup brings up how women have the Responsibility Gene.

Sarah talks about the notion of the pelvic region being a center of creativity and power. We feel like we’ve been able to have creative outlets in our lives. But we reflect on how little has changed in our society with respect to the balance of power between men and women.

The part of the chapter Sarah felt she could relate to the most was the discussion of the pelvic floor muscles and the need to keep them strengthened. She learned that Kegel exercises were named after a Dr. Kegel, who by the way was at USC Keck School of medicine.

Julia has learned to deal with urinary tract infections, something also mentioned in the chapter, and she keeps cranberry pills on hand. The ladies discuss leakage, i.e., bladder incontinence post-pregnancy. Julia feels she has a bit, and Sarah mentions that you can’t jump on a trampoline after having been pregnant – your bladder just can’t take it. Sarah’s dealt with it for years, even before pregnancy.

Sarah was fascinated with all the products you can buy to help with leakage that AREN’T diapers, and they freak out over the fact that you can apparently get Botox in your urethra! To stop leakage of course. Cray Cray.

Fun Facts: The ladies have always been Tampax people. No OB or Diva Cups for us.

Extra Hot Flash Check-in: Sarah had a hot flash, which was not fun, but her heart palpitations have lessened. She thinks it’s probably due to the diet changes she’s made. 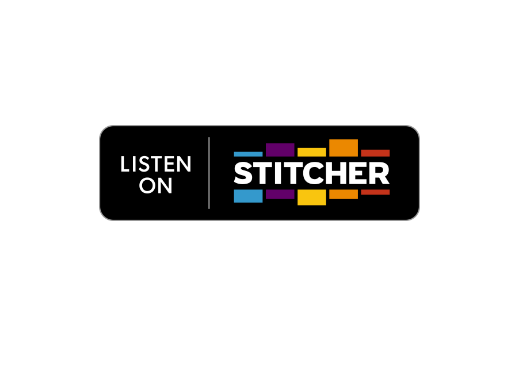